Hello everyone,
it has been a bit quiet in this corner of my hobby life...

My new job took a lot of energy from me (especially the late shifts till midnight) and I've had a lot of non-hobby-related stuff to do (as most of us, I guess).


So what IS going on?

I finished a 3-part review of the excellent Age of Tyrants for Bell of Lost Souls, which will be published over the next couple of days.
Additionally, I got a couple of their tanks to review, too, of which two are with a friend of mine who runs his own painting service to be made pretty. 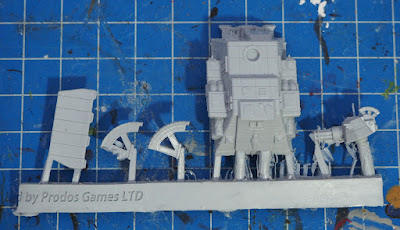 Next I'll write my 2015 review (for BoLS, too), which means I am going and I  through all the posts on the Fix for this year - quite an effort!

Then there are multiple painting projects that need to be finished - foremost a bunch of Sigmarites I am painting as a commission, but I also started a vignette with modern soldiers, the 15mm diorama, and some bits and pieces for Frostgrave and DBA. 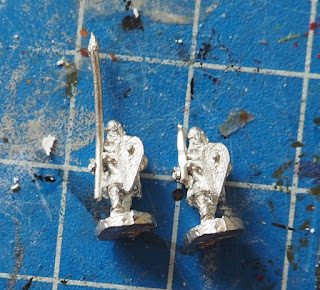 Talking about DBA - I did finish my army and played the tournament at the start of December, and I actually won! Well, it only had 5 players, but winning three out of four games was a very pleasant chnage from losing every match in my first two competitions. I guess it is true that miniatures painted by yourslef fight harder :)

I am still contemplating if I want to push to get a 1000 points Hungarian army for Bolt Action done in  the next 6 weeks to have them ready for an upcoming tournament - but I still haven't decided which infantry to use for conversions....

So, that was the short catch-up, I hope there will be more and better structured content soon.

Happy Holidays and see you in a bit!
Posted by Tabletop Fix at 12:48 PM 3 comments:

I started with the 15mm SciFi diorama and painted the vehicles.

First, I used black spray paint as a foundation: 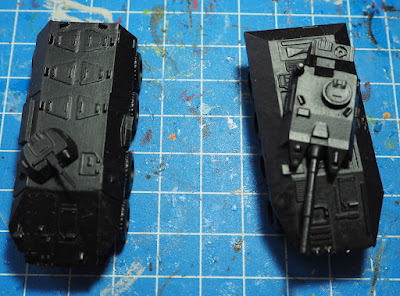 Then I apllied the the Anarchy Models stencil vinyl: 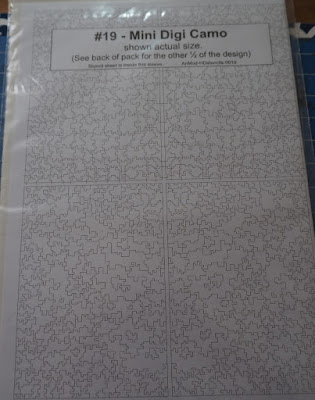 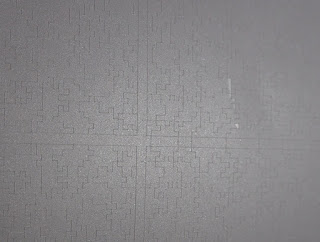 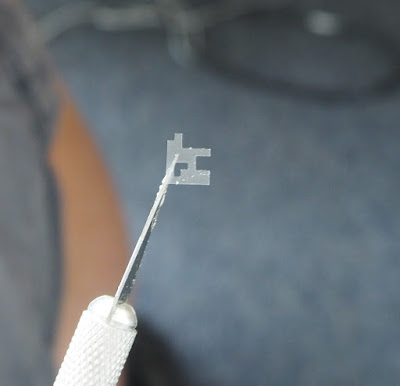 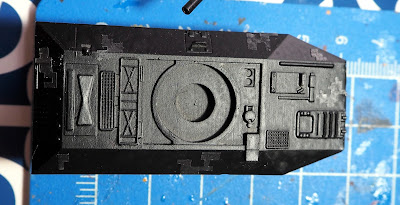 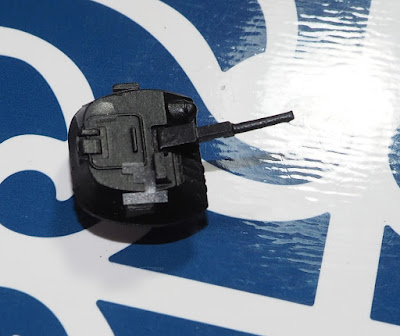 Next was a layer of light grey: 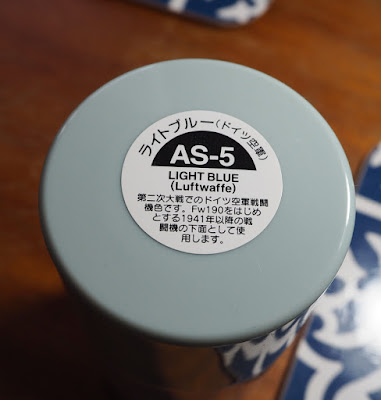 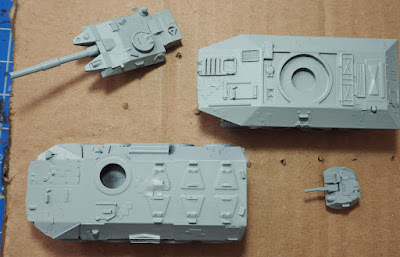 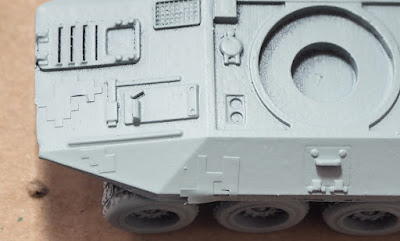 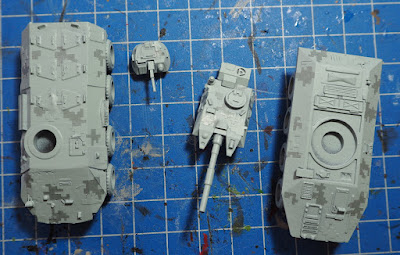 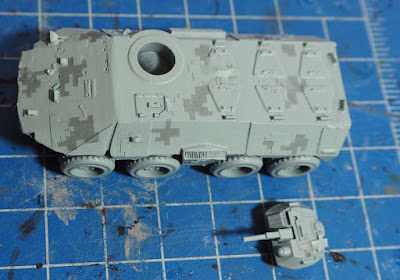 Follwed by the main color: 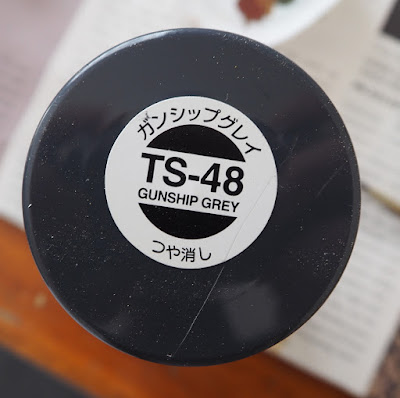 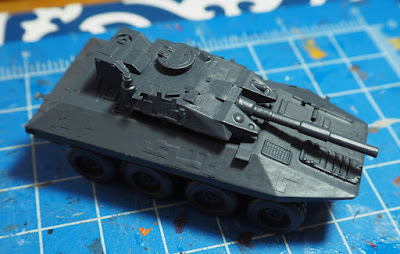 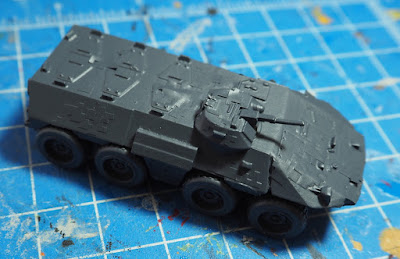 The Tamiya spray is pretty good and the layers are reasonably thin. Now came the most exciting part - removing the vinyl bits: 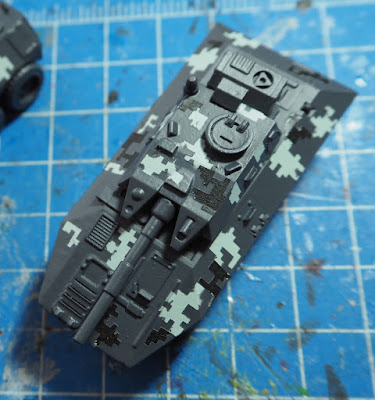 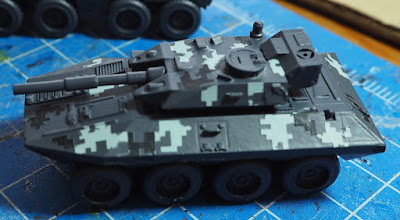 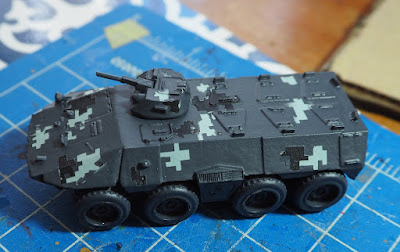 I am quite pleased with the results. Of course the Anarchy Models masking vinyl is not designed to be used with spray cans, but the "stepping" is not too bad. The vinyl left some residue, I guess because of the rather hot temperatures around here, but those rub off easily. I think that the paint from the can is more likely to get under the vinyl than paint from an airbrush.

Now I should go back and paint some 10mm Normans - they need to be ready by sunday ;)
Posted by Tabletop Fix at 2:44 PM No comments: