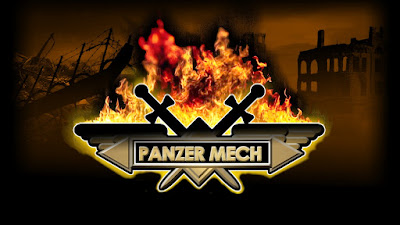 Panzer Mech is part of the Secrets of the Third Reich Weird War range and got financed on Kickstarter a while ago. I decided to get a couple of things to expand my WW2 Brits into that territory.

First up, the Allied Sherman Mech: 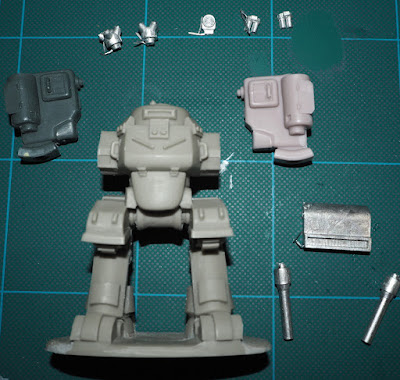 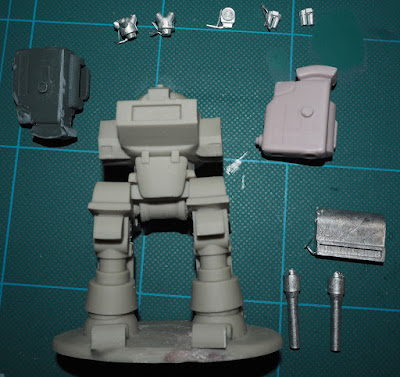 Here' s a scale comparison to a 28mm miniature: 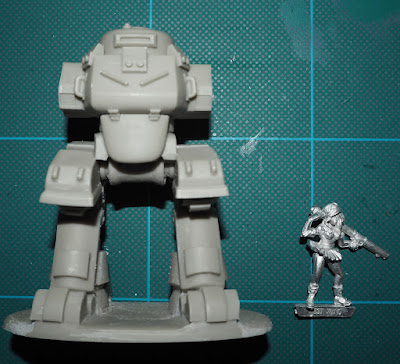 Next up, the Bulldog Mech, an indigenous British design: 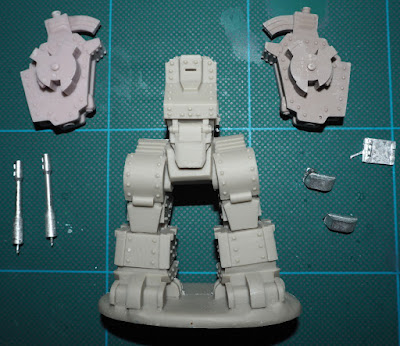 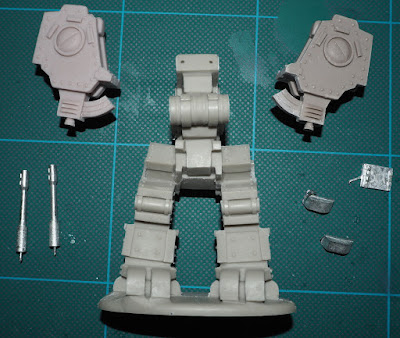 Also quite a big boy! 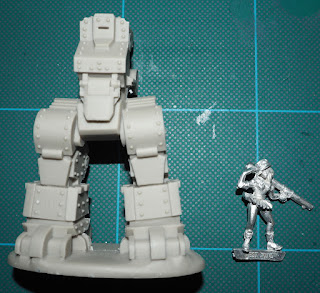 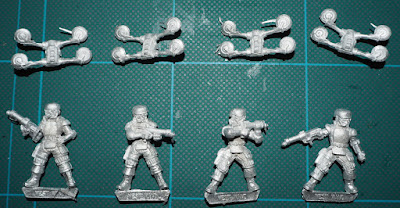 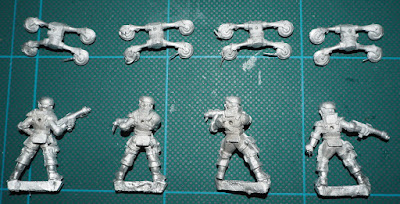 And Terrier automated guns help with the defense: 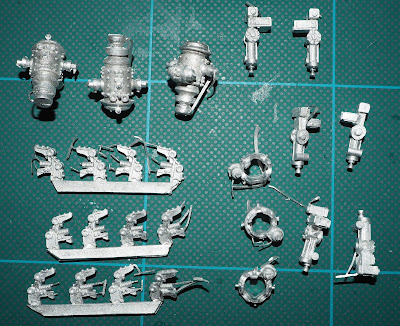 The Kickstarter also unlocked an eclectic mix of miniatures: 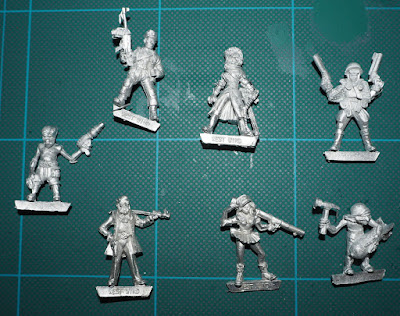 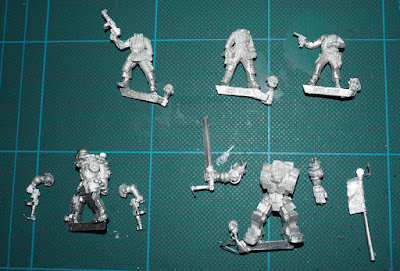 And last, but not least, I grabbed a 25 pdr artillery piece from the Berlin or Bust range form the pledge manager: 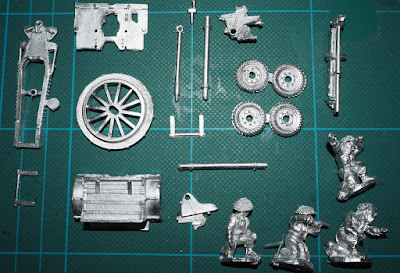 I hope to get some of these things assembled soon, and I'll have an update on the Magach and my Epic Emperor;s Children soon!
Posted by Tabletop Fix at 11:33 PM